If Information Was Enough… 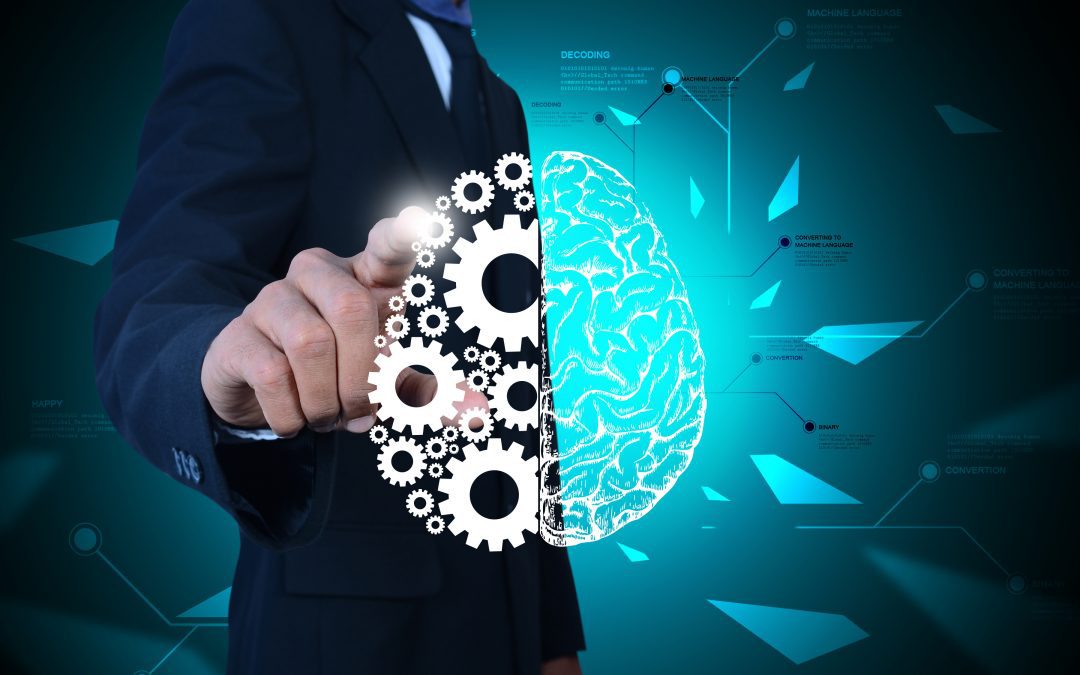 If information was enough…we would all exercise every day, eat mostly vegetables, be thin, and have a lot of money saved up for the future.  And a lot of librarians would be billionaires.

So why does proven evidence not change our beliefs and behaviors?

Facts as well as beliefs are anatomical realities in our brains.  You don’t create a change by suddenly introducing a new idea and expect it to overwrite the one that’s already there.  Facts and logic are not powerful tools to alter opinions.  Data is not a way to change minds.  It is simply not how we decide. Established beliefs are extremely resistant to change, even when scientific evidence disproves those beliefs.

People do regard information as valid evidence when it reinforces their existing views.  This is how arguments more staunchly solidify an original position.  Presenting someone with information that contradicts an opinion causes that person to generate new counterarguments to further strengthen their view.  The boomerang effect.  As a result, people grow more confident in their initial convictions, and use information to further polarize opinions such as abortion, gun control, and climate change to name a few.

We quickly accept evidence that confirms our preconceived notions, and we assess counterevidence with a critical, even disbelieving eye.  We then cherry pick information to fortify our beliefs, without even being consciously aware of it.  In fact, recent studies have shown that the more intelligent people are, the greater their ability to creatively rationalize and interpret information to fit their opinions.  They use their intelligence not to examine data or to draw more accurate conclusions, but to find fault in data that they already disbelieve.  The mind’s desire for continuity and certainty, coupled with activating the brain’s error detection mechanism with new and unexpected information, both contribute to the continuity of existing belief.

So what can we do to catalyze change?

Neuroscience research supports what parents of teenagers have known for centuries—and regularly disregard.  The first words spoken trigger a neurochemical reaction in the listener to boot up a specific mindset that then processes the remainder of the conversation. A conversation that begins with remarks perceived as authoritative, critical, or adversarial activates the brain’s defensive circuitry of self-protection. A conversation that begins in a collaborative mode activates oxytocin, the brain’s neurochemical system related to bonding and connection.  This initial perception of a collaborative framework induces our desire to listen without judgment and pay full attention to the speaker. The listener feels heard and understood.

Instead of contradicting existing beliefs to prove someone wrong, a collaborative model builds common ground and has more potential to persuade. To elicit change with success, identify the existing belief, common motivation, and common goals.

DAVID KRUEGER, M.D., Dean of Curriculum and Mentor Coach at Coach Training Alliance, is an Executive Mentor Coach who works with executives and professionals to develop and sustain success strategies. A former Professor, Psychiatrist, and Psychoanalyst, his coaching and writing focus on the art and science of success strategies: mind over matters.

Money and the Shame/Self-Esteem Axis