There Are 4 Kinds of Business Coaches. Find Out Which One You Need 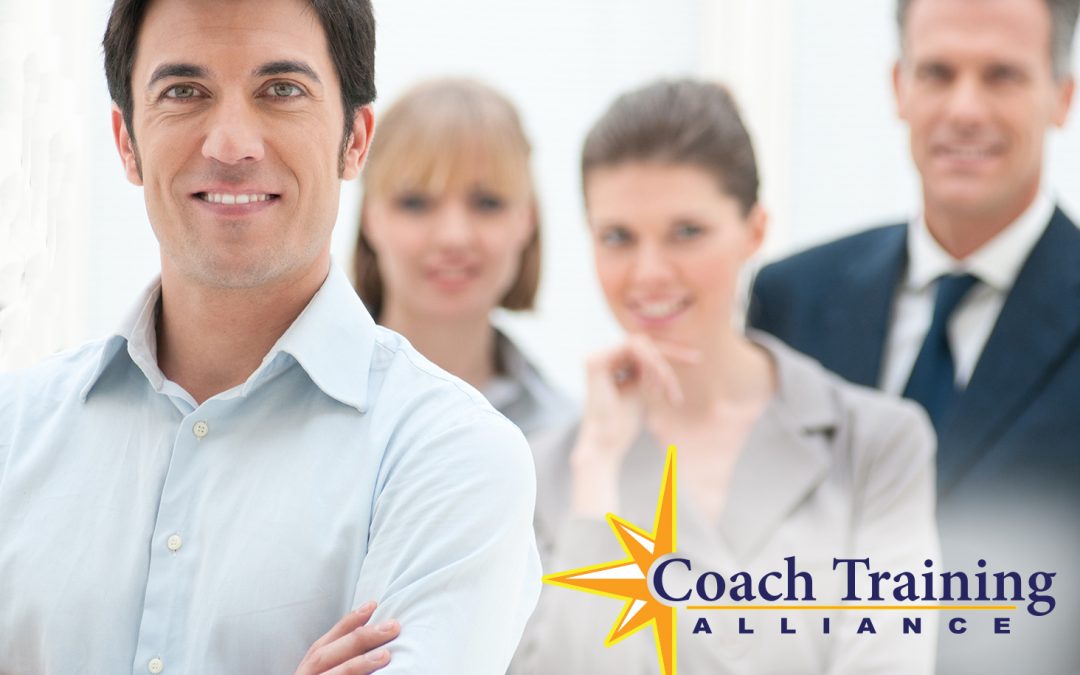 Three years after launching his Denver-based business, Transcription Outsourcing, in 2010, CEO Ben Walker wanted to add employees and move to a larger space. But there was a big obstacle: him. “I needed a sounding board, someone with a lot of experience I could talk through my challenges, and who had helped other companies,” he says.

In 2014, through friends’ recommendations, he met Bill Treadwell, a local executive coach in his mid-70s. The two communicated easily, and Walker hired him. Soon, Walker was huddling for a couple of hours once a month with Treadwell for a flat fee. What ensued were assignments of books to read, heavy scrutinizing of financial statements, analysis of expenses and elimination of unnecessary ones, and advice on how to better interact with his team. By early 2015, Walker had reduced expenses 35 percent and improved the employee retention rate. “My coach has had an incredible effect on the bottom line and overall office morale,” he says. Transcription Outsourcing’s 2015 revenue beat the previous year’s by 30 percent. Walker projects the same growth for 2016. “What’s even better than his still being my coach”–they now work more by phone and email–“is that he’s become a friend and a mentor,” he says. That won’t happen with every coach. And you’ll need to vet candidates carefully–there are varying certifications. But the first question is: What are you trying to fix? Follow this guide.

As a company owner, you’re a walking, talking billboard. “You communicate your character and trustworthiness through your presentation, and venture capitalists typically base part of their funding decisions on whether they have faith in the CEOs in front of them and are inspired by their founding stories,” says Jane Praeger, owner and CEO of Ovid, a media-training and presentation-coaching firm in New York City whose clients include small-business owners. Too often, she says, entrepreneurs, while giving speeches or media interviews, confuse spontaneity–which often results in rambling and indirectness–with being real. “They think they’ll sound more authentic if they don’t overprepare, but, in fact, it’s qualitatively planning out how to answer the tough questions that allows you to exude passion,” she says. “The best communications coaches combine strategy, content, and delivery.”

The business (executive and business coaches)

Treadwell says most of his clients recognize their weaknesses. “One typical pattern is the entrepreneur is unable to let go of his past role as solo operator, and has difficulty trusting the team,” he says. Another is accountability. “It’s lonely at the top, and, just as a CEO holds his hires accountable, an objective third party–a coach–serves to hold the CEO accountable.” If a client is in build-to-sell mode, “my role is to ask when and how, which helps him refine and clarify.”

With libraries of negotiation books available, it’s tempting to go the DIY route. “Although books are an excellent source of general information, they simply don’t contain the strategies to address the level of specificity inherent in given negotiation situations, conflicts, or trans­actions,” says G. Richard Shell, director of the Wharton Executive Negotiation Workshop and author of Bargaining for Advantage: Negotiation Strategies for Reasonable People. He suggests hiring a coach with negotiation expertise to get you through critical, complicated deals. For example, a CEO facing a negotiation with his biggest client fears that pushing too hard will alienate the other side, but also knows that a good outcome can completely transform the company’s opportunities.

“The stakes can be really high, with a very fine balance between aggression and accommodation,” says Shell. “A coach who knows the entrepreneur and is equipped with details and questions–such as the opposing team’s psychological makeup, who should be present, and whether to conduct the negotiation in person or by phone or email–will be able to help the client think things through.” The more that being a good negotiator plays a role in your company’s future, says Shell, the better the case for a coach.

You may have a thriving business, but personality or emotional issues prevent you from reaching your full potential. “Working with a life coach can be extremely beneficial when dissatisfaction with certain areas, as in ‘something’s not working,’ keeps you from getting out of your own way so you can reach your next level of accomplishment,” says Jill Farmer, a life coach and author in St. Louis. “It’s about helping clients address their personal weaknesses, and find and support their strengths.” Farmer often works with clients who struggle with stress, poor time-management habits, and feeling overwhelmed. “A good life coach can help the client get to the core of these and other issues, and offer suggestions that align with the client’s cognitive style, which speaks to a person’s preferred way of getting things done,” she says, noting that referrals often come from business coaches. “Both life and business coaches understand that thoughts drive actions.”

How Much Do They Charge to Whip You Into Shape?

17,500: The number of independent coach practitioners in North America.

$100 to $1,000: What You’ll Pay Per Hour – “The range of coaching fees is huge,” says life coach Jil Farmer. “It’s important to do your research to make sure the coach you’re considering is a good fit.” Some coaches use monthly retainers specifying a minimum number of hours; others cover longer time frames. Ask the prospective coach for a free initial meeting or phone conversation.