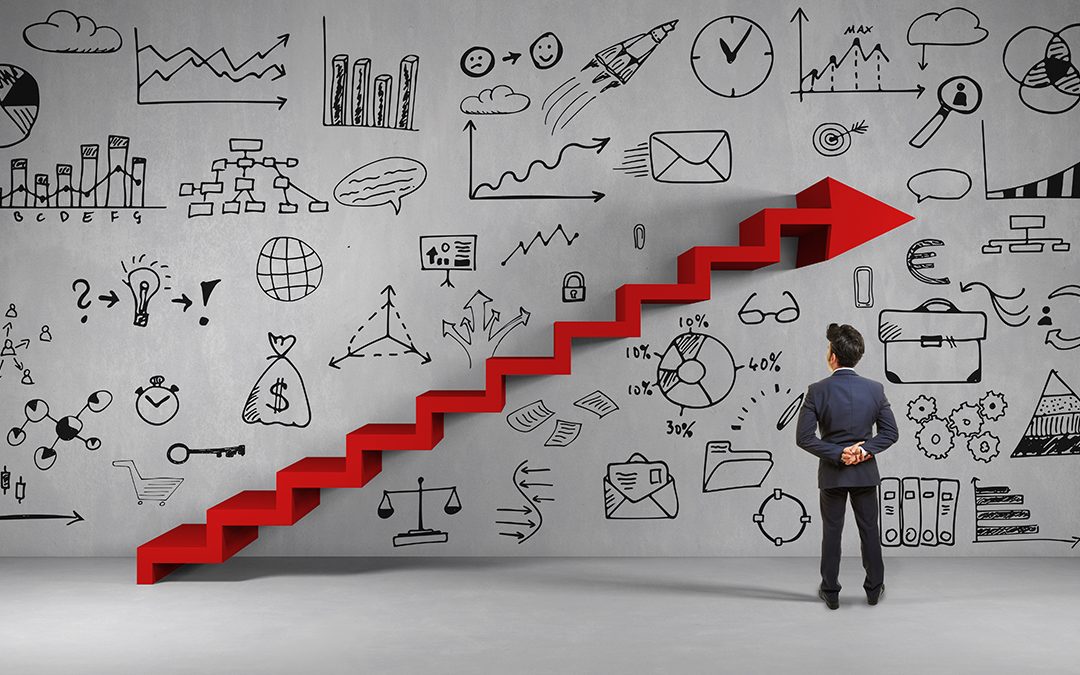 A long time ago, I wrote an article (I say “article” because I don’t think blogging was even a thing yet) for a triathlon coaching company I owned along with a couple of other guys. I titled the article “If it Feels Weird, Do It” which of course was a play on the old saying, “If it feels good, do it.”

At the time, I was coaching a weekly swim workout for a local women’s triathlon club. As in many other human attributes, the ability levels of the swimmers were distributed in a bell-shaped curve.

There were a couple of former college swimmers who could literally swim laps around me on the right side of the curve. There were a handful of absolute beginners on the left. Most of the group lived in the middle of the curve. They had great attitudes—a joy to be around, in fact—and they had lots of room to improve in the water.

To be effective at any sport, one has to pair good conditioning with efficient technique, and swimming is no different. However, the act of moving through a liquid magnifies the effects of poor technique much, much more in swimming than in other sports.

Because of the primacy of technique in swimming, I spent most of my workouts teaching my athletes to swim more efficiently versus making them work harder. The thought was if you could get a 10% decrease in your swim times by making small, maybe even tiny, changes in your swim stroke, that beats the heck out of getting a 5% decrease in your swim times from working yourself to death all summer in an effort to improve your conditioning. Most of the swimmers were relatively inexperienced which meant there were lots of opportunities to make small but significant tweaks in their strokes.

On any given day, I would watch one of the swimmers go back and forth across the pool keeping an eye out for things that she could improve upon. When she’d stop at the wall, we would have a short conversation that 90% of the time consisted of advice to “keep your head lower” or “keep your elbows higher.” Then, she would swim down and back, stop, and ask me how the “new” stroke looked.

99% of the time, my answer was that visually, nothing had changed whatsoever. Then, we would have a slightly different version of the first conversation, she’d swim another lap and ask me how it looked. I would shrug my shoulders and to the great frustration of both of us, tell her that nothing had changed.

The problem was that in her mind it was different. As she swam, her thoughts were all about proper head position and high elbows. Those thoughts would make it down the line as far as her neck and her elbows, where her body rejected them because they felt weird.

Her brain was doing a ton of work thinking about doing something new, but her body was rejecting the newness for the comforting feeling of doing what it had always done.

The problem is that thinking about making a big change in your life, your business, or even just your swimming, is daunting all by itself. Exhausting. Terrifying, even. Because of this, your brain will trick you into believing that if you’re THIS wrung out from grinding through the options in your head, the work MUST be done.

Perhaps you’ve thought about one or more of the following:

It’s grueling to the point that at the end of the day, it feels like it should be enough. But it’s not. As tough as it is to think the thoughts, it doesn’t mean anything until they engage the body to do the action.

Eventually I discovered that to get a swimmer to make a positive correction, I had to emphasize that she first must break out of her comfort zone and that it was going to feel weird. Leaving the comfort zone was more important than the stroke change itself. To this end, I would go one step further and tell her to exaggerate the weirdness! To make it feel so weird that other people on the pool deck would look at her and wonder if she needed to be rescued. Forearmed with that notion, she could shake herself out of the routine in order to get those difficult thoughts to translate into concrete actions.

If you want to make a big change in your life you have to be mentally prepared for the physical process to feel weird. Having a coach standing on the virtual pool deck helping you work your way through that preparation can go a long way toward breaking through your comfort zone and keeping those elbows high.

How to be sure your clients come back for more