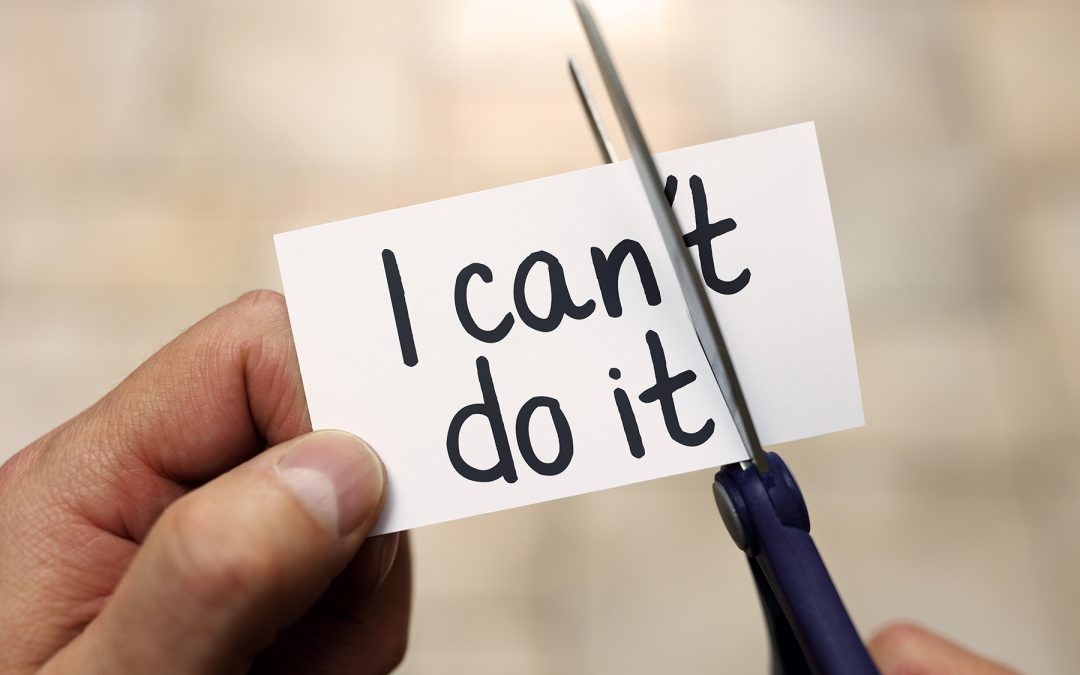 We always engage in self-talk, always ask questions, whether or not we are actually conscious of this process.  More often we focus on a problem to fix rather than attune to self-reflection.

Many studies show that self-talk can enhance performance.  To be most effective, self-talk must be brief, specific, and focused.  A simple phrase or mantra can be wired to instantly evoke a state of mind ideally matched for a task at hand.  One All-Pro cornerback I worked with uses a single word after every play to reboot a focused, performance mindset: “Reset.”  This simple word cues an entire process preprogrammed to ground and center himself in an optimum state, to focus energy entirely on the next play.  Football is episodic, a play followed by a time interval, rather than a flow such as basketball and tennis.  The most common reason that someone moves from the flow of an optimum state is a really good play or a really bad play, both of which are state altering.

We are just beginning to study and understand the functions of our inner talk and story.  The (usually) silent self-talk we engage can be self-regulatory with reflective mental dialogue.

In a related application, persuasion neuroscience studies have shown that a message itself is not directly responsible for change.  It’s what the recipient says to himself or herself as a result of the message—the self-talk—that is both remembered and acted on to make the most difference.

A variation of self-talk involves an internal dialogue of conversational exchange, which activates the same brain areas as actual conversation and attunement to another.  Since it requires thinking about the other person’s experience and point of view, an imagined dialogue can enhance empathic resonance with another, including alternate ways of thinking and feeling.

The stories we tell ourselves – our self-talk of internal conversation – often frame our experiences to either enhance or compromise them.  The most resilient individuals are ones who create self-talk to reframe a failure as an anomaly and a learning experience.  A message such as “I’m not that good at technology” reframed is: “What is one action I can do today that can start progress?”  “I’m just an average tennis player” reframed is “What part of my game will I focus on today for improvement?”

The reason you can’t get what you want is the story you create about why you can’t have it.

DAVID KRUEGER, M.D., Dean of Curriculum and Mentor Coach at Coach Training Alliance, is an Executive Mentor Coach who works with executives and professionals to develop and sustain success strategies. A former Professor, Psychiatrist, and Psychoanalyst, his coaching and writing focus on the art and science of success strategies: mind over matters. He founded and served as CEO for two healthcare corporations, co-founded a third start-up that went from venture capital to merger/acquisition.

The Allure of Chaos