The Allure of Chaos 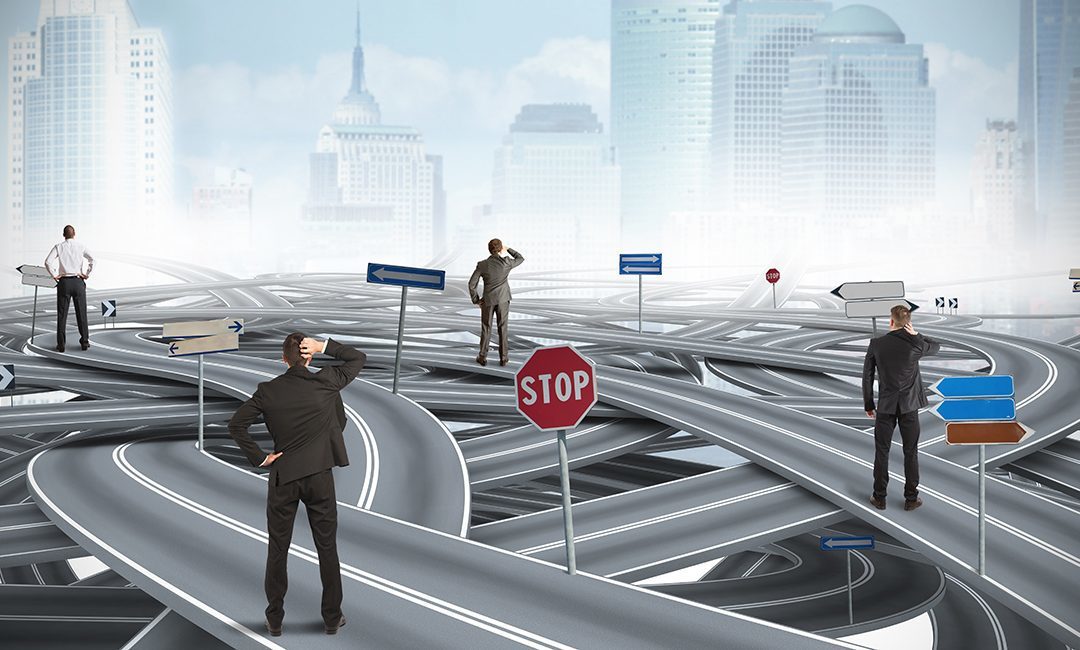 Those born to the storm find the calm very boring.

What is the most common addiction we have as humans?  The magnetic pull we predictably will return to, no matter how good our lives are?

We rationally desire peace and stability, yet paradoxically have attraction to disruption and calamity.  We rubberneck the unexpected incident of the absurd, the unsystematic, the disruption, the haphazard.

Curiosity engages the brain’s focus.  Anticipation prompts the pleasurable release of dopamine.  When novelty arouses curiosity, we have emotional interest in finding out what happens next.  Mysteries compel engagement; unresolved problems become preoccupying; suspense sustains interest.  Our natural inclinations to focus attention couples with special notice to events that contradict what we already believe, activating the error detection mechanism of the brain.

Our most common addiction:  problems.  By re-entering this habitual domain, we engage invigorating narrative, and paradoxically, the comfort zone of the familiar.  Just as we buy emotionally by making purchase decisions first at a midbrain level and then justify logically seconds later in the rational, conscious forebrain, we are immediately enticed by chaos.  We then subsequently seek to make sense of it.

While we attune to chaos narratives of the unexpected, we seek the seemingly contradictory certainty of the predictable.  This simultaneous dialectic engages the disruptor to prompt the mind’s desire for closure, and the brain’s attempt to end dissonance.

What makes us curious?  Seeking an answer is itself the initial reason and reward of dopamine release in our engagement with chaos.  The desire to bring closure and end dissonance by mind and brain means that cause and effect will be attributed, correctly or not.

The activating thrill of chaos may be the reason that we currently have our current political scenarios, combined with the no longer latent emotions expressed by leaders in the inciting words and ideas that then become contagious.

Ed Lorenz conceptualized chaos theory in the 1960s in this way:  The initial state of events may seem unrelated and random, but eventually a pattern emerges.  This study of phenomena that appear random, but in fact have an element of regularity, may eventually be understood using a different framework and organizing concept.  In the end, all the pieces fit together.

Everything will be okay in the end. If it’s not okay, it’s not the end.   (John Lennon)

DAVID KRUEGER, M.D., Dean of Curriculum and Mentor Coach at Coach Training Alliance, is an Executive Mentor Coach who works with executives and professionals to develop and sustain success strategies. A former Professor, Psychiatrist, and Psychoanalyst, his coaching and writing focus on the art and science of success strategies: mind over matters. He founded and served as CEO for two healthcare corporations, co-founded a third start-up that went from venture capital to merger/acquisition.

Connecting with Like Minded People who Make a Difference